Reflections 3 – Getting the Tough Deal Done

After repeated attempts to find a new lender, do you ever get to the point where you begin to wonder whether there is any escape from not having enough cash?  Sooner or later, even well-run companies run into a cash crisis.

The common roadblocks to success are insufficient capital, too much debt, ineffective financial information and a non-believable plan with unrealistic projections.

It all starts with a great plan.  Credibility is important, so it is best when an independent 3rd party vets the plan.  This is particularly important since most likely the Company has been losing money and lacks strong financials.

The key to a great plan is a great vision of the future (no “hockey sticks”), a well thought out transition from the past to forecast (a believable “bridge”) and specific action items that link to measurable data (directly drive “future state”).

First impressions are tatamount, since the lender / investor sees lots of deals and if they can’t get it immediately they will pass.

Once they are interested, due diligence needs to be easily obtained and understood.  All assumptions and changes need to be “bridged” and believable.  If this process becomes difficult, as the “onion is pealed”, they will move on.

Most importantly, you never want to look “shopped”.  After several new lenders or investors have seen your package, word gets around.  This will make a solution even more difficult.

It’s time to turn this “tough” deal into an opportunity.

Let’s have a conversation.

This site uses Akismet to reduce spam. Learn how your comment data is processed. 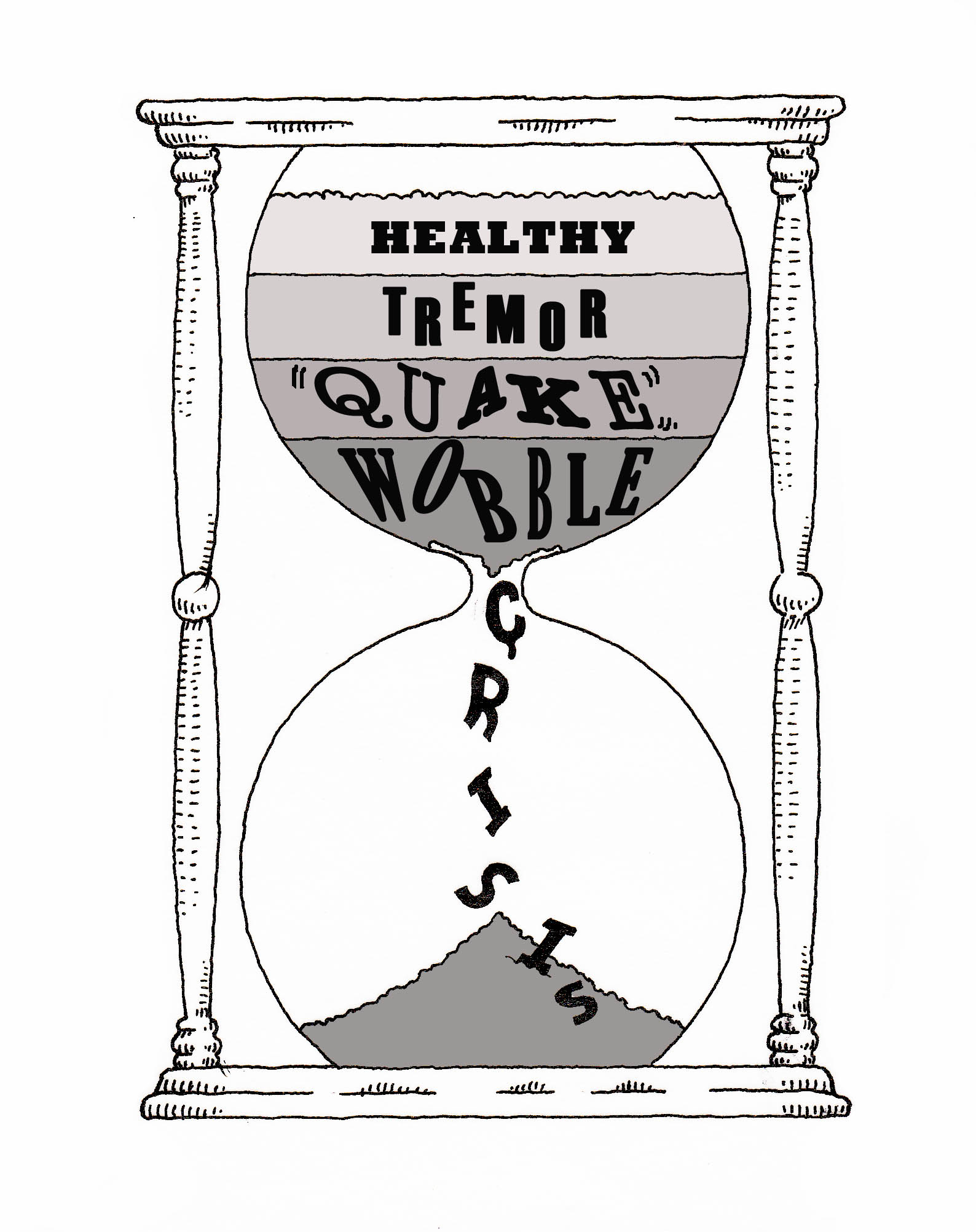 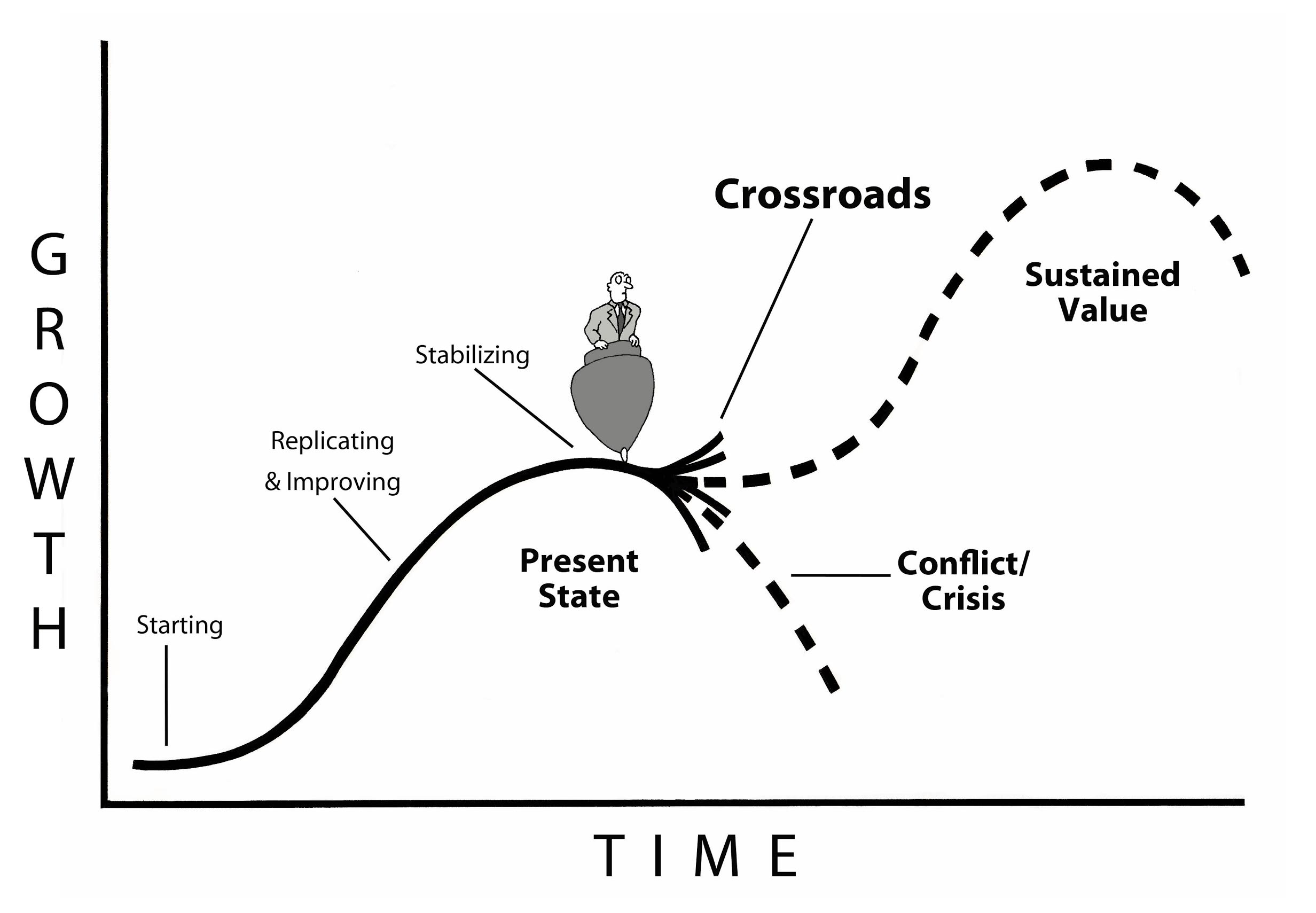 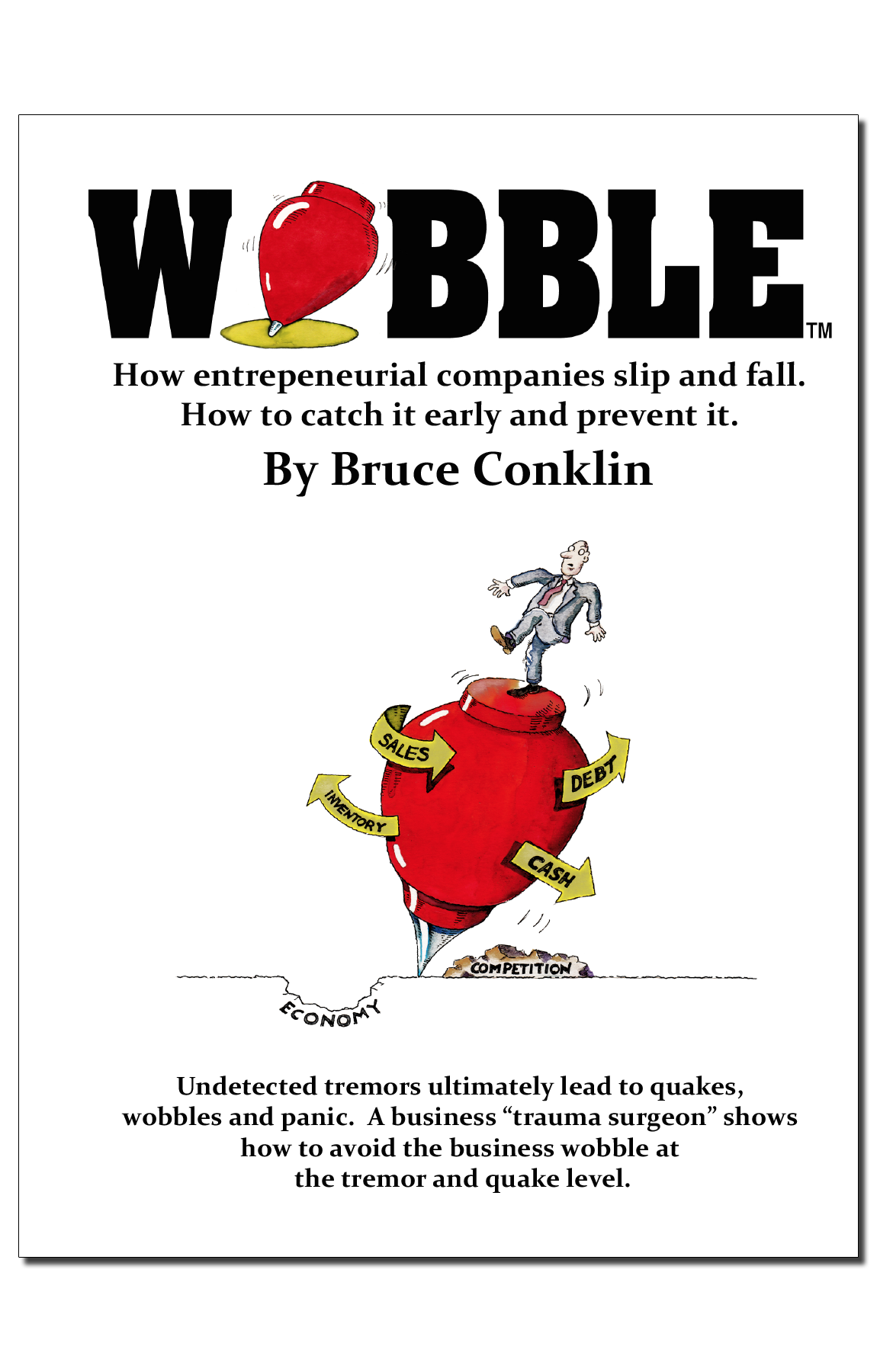